Monster Bowl Slide is one of the most popular large slides, which won the Global Best Water Entertainment Facility Award, and can be played by four people at the same time.Tourists will be rushed into the Bowl at high-speed by sitting on rafts and gliding from more than ten meters’ platform. And after a few turns in the Bowl, tourists will be sucked into the hole in the center of the Bowl, and then be brushed at high-speed out of the Bowl and fall into the pool through the slide, from which tourists will have the feeling of weightlessness.

1. Can you make water park design for me?
A : Yes , we have professional design team to make it for you.
2. How much is it to make a water park design?
A : It is totally free.
3. Do you accept customized design of water slide or water house?
A : Yes . Please don t hesitate to tell us your requirements.
4. How long is the production time?
A : It depends on different products. Generally the production time is within one month
5. Do you products come with warranty?
A : Yes . We supply 1 – year warranty for all of our products.
6. Can you send someone to us for equipment installation?
A : Yes . We have technician team who can go to your site for installation supervision.

1. We will provide best quality products and best price for you.
2. Give you suggestions for equipment selection. Make design for you according to your land information and requests.
3. Send engineers to your site to supervise your workers to install the equipment.
4. Guide your staff to operate the equipment and to manage the water park. 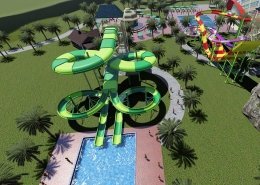 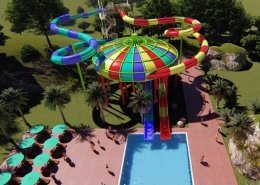 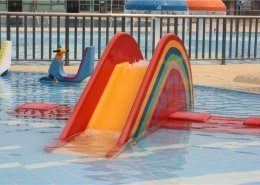